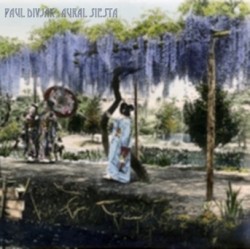 A sonic island of peace and contemplation which distances itself from the now popular wellness and esoteric music genres. A well deserved respite for the ear and brain, the body and soul. A sonic antidote against the stresses of daily life. In these compositions Divjak disassembles the daily noises of our modern lifestyle taken from urban field recordings. Then he takes tiny micro samples of these sounds and places them within his own short piano soundbites constructing repetitive hypnotic patterns. Through his unhurriedness and laidback diversity, Aural Siesta exudes the peace and beauty of a Japanese garden. Always on the lookout for something new this album delivers relief for the senses and majesty for the moment.

A GLIMMER OF HOPE

We have been fascinated by bees forever. But what did we really know about them? Ok, there’s the stuff with the birds and the bees, we all love the yummy syrup known as honey and fear the bee’s sting. (Since we have all made first-hand acquaintance with it back then, barefoot in childhood days.)

It was late autumn 2011 when we first came up with the idea of connecting more closely with the life of the honey bee. We wanted to do some research, collect sounds on location in and around the hives. The aim was to produce an entire album based on field recordings. END_OF_DOCUMENT_TOKEN_TO_BE_REPLACED 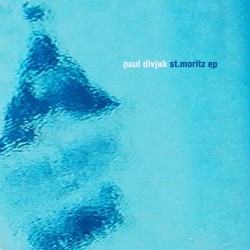 Visit St. Moritz together with Paul Divjak. Fine pieces of electronica served fresh and on ice (… and not only for billionaires). His sounds take you far away and pretty soon you are high on happiness.
END_OF_DOCUMENT_TOKEN_TO_BE_REPLACED 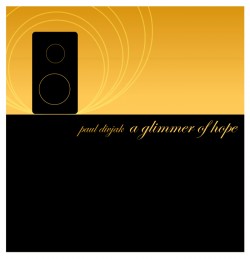 END_OF_DOCUMENT_TOKEN_TO_BE_REPLACED

The Western world has a brief history of ecstasy. Affected through and through by a belief system that triggered off the industrial revolution, achievement and pleasure were perceived as opposite poles of time spent. Work meant the construction of order. Pleasure meant indulgence in disarray. Formulated in more precise terms by Calvinism, such assumptions opened the world for the industrial revolution and the almost religious accumulation of wealth an property.

Also at the dawn of the revolution of the cultural industry, the same paradigms can be found. Freeing Rock´n´Roll from the indulgent disarray of darker and more intimate urges, over-achievers such as the Beatles would turn music into work. Manufacturing order in any possible aspect, intuition was replaced by multi-track recording and improvisation became theory. END_OF_DOCUMENT_TOKEN_TO_BE_REPLACED